Learn about our wild life conservation efforts and saving animals from being endangered!

HOW WE STARTED SUPPORTING RHINO CONSERVATION

3 Sons Foods was developed out of a desire to put a stop to the illegal poaching of Rhinos.

Luke Johannson, the middle son of 3 Sons Foods spent 5 years fundraising for the International Rhino Foundation by asking his friends for donations to IRF instead of birthday gifts.

He wanted to raise more funds for IRF so Luke and his Mom, Traci started selling her amazing creamy cilantro sauce, Diablo Verde, to teachers, friends & neighbors. As people started buying it like it was oxygen, they gained a following quickly.

Luke and his Mom, Traci, asked his 2 brothers to come on board and 3 Sons Foods was born.  Diablo Verde creamy cilantro sauce is now sold online and in retail stores with a percent of proceeds donated to IRF.

In 2017 our IRF donation page reached $500.  In 2018, total donations on the page doubled to $1,000.  We have surpassed our 2020 donation page goal of $5,000. We are proud to be a part of Team Rhino and help the IRF reach their goal of preserving the rhino population for future generations. 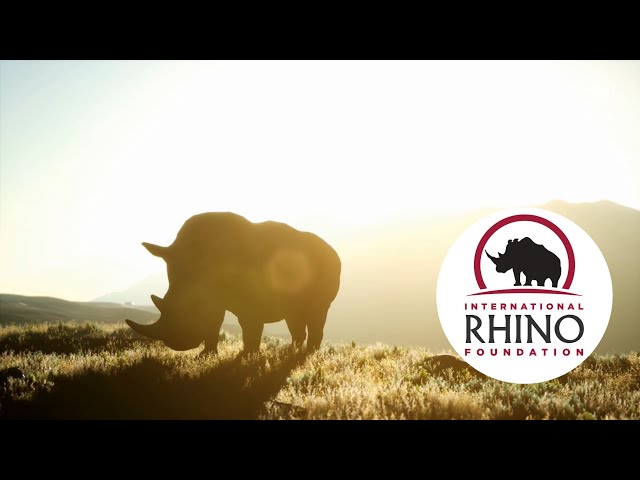 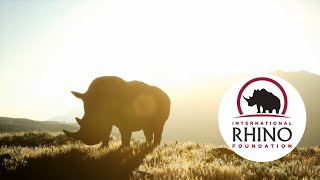 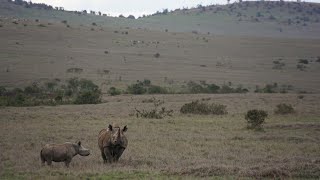 Rhinoceros are a critically endangered species with less than 30,000 rhino living in the wild today. At the start of the 20th century, there were over 500,000. Human activity has caused this dramatic decline in rhino numbers. Initially, numbers dropped due to hunting, but today the main threats to rhino are poaching and habitat loss. • There are less than100 Javan rhinos alive

• There are less than 100 Sumatran rhinos alive

• Rhinos are one of the most endangered animals alive In 2018 we saw the death of the world's last male northern white rhino, putting his species on the brink of extinction.  Although habitat loss is an important consideration, the main threat to rhinos is poaching.  In 2016 poachers killed 1,200 rhinos in South Africa, 80 in Zimbabwe and 50 in Namibia, although these numbers are believed to be much higher due to reporting discrepancies. Rhinos are poached for their horn which is made of keratin, the same as your hair and fingernails.  Consumers in Vietnam use rhino horn as purported cures for everything from hangovers to cancer and as a status symbol. Consumers in China use rhino horn in traditional Asian medicine to reduce fever and treat other ailments however, there is no scientific evidence that rhino horn has any medicinal value. 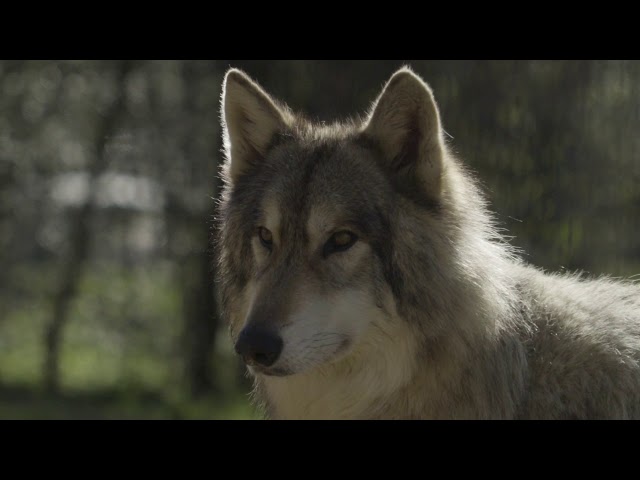 Wolves have been hunted and killed out of fear that they are dangerous to humans. Wolves have even been poisoned and/or killed in exchange for money. Yet they play an important role in keeping ecosystems healthy.

They regulate deer and elk populations which provide nutrients and food for other wildlife species in habitats. • The Mexican gray wolf has been recognized as an endangered species since 1976.

• About 300 individuals currently live in captivity between the United States and Mexico.

• Twenty years after gaining this endangered status, these rare predators were returned to the Southwest through a bi-national reintroduction program.

• Eleven captive-reared individuals were released into eastern Arizona and western New Mexico in 1998, throughout a region known as the Blue Range Wolf Recovery Area.

• The recovery program has not attained its goal of restoring at least 100 wild wolves by 2006. How Can You Help?

There are many ways that you can help to protect Rhinos and Wolves in their natural habitat and to ensure that future generations have the opportunity to see these important animals in the wild. These include:

2- Purchase from our shop and a percent of proceeds will be donated to IRF, ERC, and St Francis Wolf Sanctuary.